„The Future of Memory. Educating about yesterday for a better tomorrow”
Funded with the support of the European Union
Programme „Europe for Citizens”
Strand 1 – „European Rememberance”

The project connects citizens from Romania, Czech Republic and Slovakia by producing a documentary movie called „Gestures of resistance”, an international tour consisting of movie screening and in depth conversations around resistance during Holocaust, educational workshops in 6 high schools from Romania and a website dedicated that contains an archive.

A. Documentary film production
The aim of the event was produced „Gestures of resistance” tells the story of antifascist resistance of 9 jewish survivors or their children from the Romania, Czech Republic and Slovakia. The documentary is divided into five chapters: armed resistance, resistance through art, civic and political resistance, resistance through solidarity, and, finally, the conclusion to the four previous parts. In the film we talk about former partisans in the Slovak national rebellion, and with survivors of Auschwitz or Transnistria. We present unique works of art made in different camps, and stories like this, completely unknown previously. Film by Olga Ștefan with input from Bratislava Policy Institute and Post Bellum. Producer UMA ED ROMANIA Association.

Educational workshops through art and media in high schools in Romania
The implementation of the educational art workshops in Sighetu Marmatiei and Medias, towns with a multi-cultural population composed of Hungarians, Ukraininans, Germans, Romanians and formerly also Jews before 1944, in 6 high schools with a total of ≈ 700 participating high school students. Workshops raised awareness about Holocaust Memory, the need to fight racism and how to perform solidarity with those who are marginalised or weaker than ourselves.

Film screenings, debate and tv broadcast
Gestures of resistance” was projected in 9 towns and 1 rural village in Romania, 2 in the Czech Republic, 2 in Slovakia, and 1 town in Belgium two of which featured a Q&A session with two of the holocaust survivors in the film, and was always accompanied by a Q&A session with the director. The film was broadcasted in the public Romanian TV called TVR3 and in the regional Czech TV called TV V1.

Creation of a dedicated website
A website featuring photo and video documentation of all the activities carried out during the course of the project, the artworks created by the highschool participants in the workshops, as well as a growing archive of research material on the holocaust.

”This project has been funded with support from the European Commission. This communication reflects the views only of the author, and the Commission cannot be held responsible for any use which may be made of the information contained therein.”

Gestures of Resistance I 2019 I Official Trailer 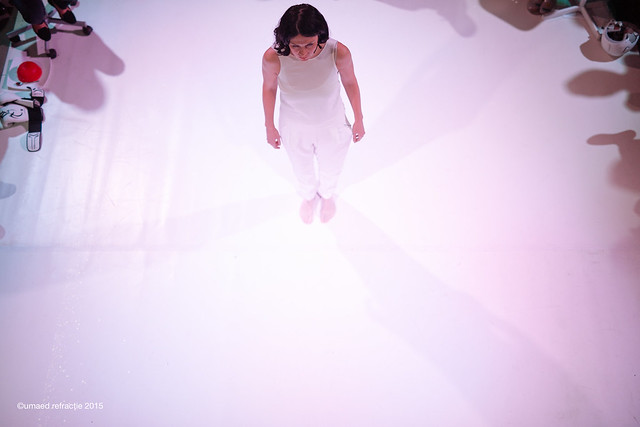 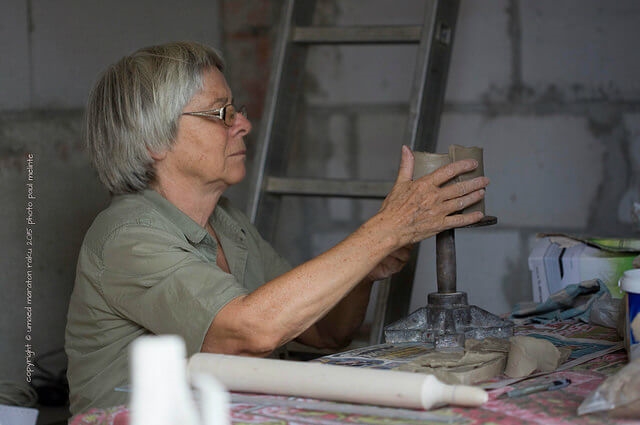 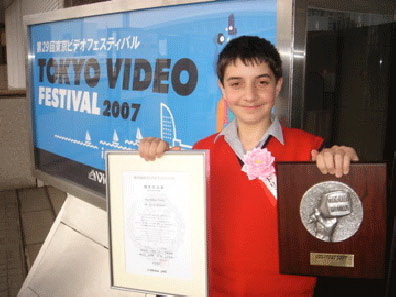